Bu-Geido Karate is based on the style of Shotokan and includes the fundamentals of Ju-Jitsu(Self Defence). All Bu-Geido instructors must be 18 years of age, have completed both the level 1 coaching course, the Kaustu (St Johns/Red Cross first aid) course, and national police check, before being allowed to teach unsupervised

Bugeido Shotokan Karate-do Australia is a member of Bugeido Australia.

The Japanese word “BUGEIDO” translates as the ‘artistic way of the warrior’.

All our Karate students get free access to the online courses and resources. 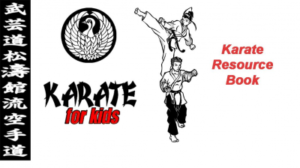 This Resource Book is for students who are novices - beginners to yellow belt. We have formatted this so that both students and parents can use the book as a resource to help them through their first 3 belt levels. 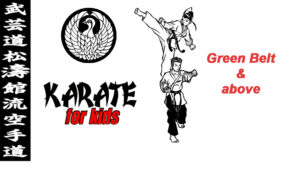 Peewees – Green belt and above

This lesson is for students who are more advanced in their training - Green belt and above. We have simplified the lesson so that students can work on all aspects of their Karate. Parents may need to assist their child in the completion of the lesson 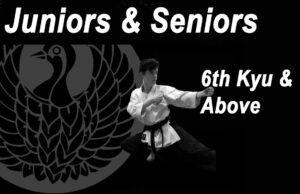 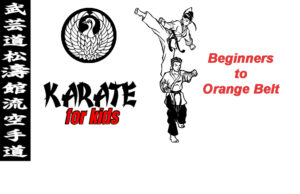 This lesson is for students who are novices - beginners to Orange belt. We have simplified the lesson so that students can work on the basics of Karate with the help of the Resource Book. Parents may need to assist their child in the completion of the lesson. 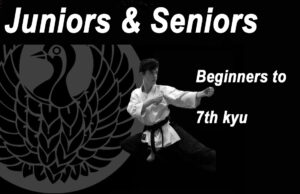 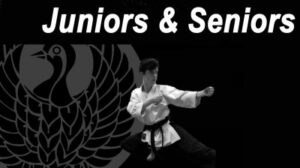 One Step Chudan level for Grading for Purple Belts and above.

One Step Jodan level for Grading for Blue Belts and above. 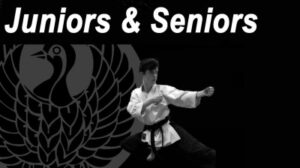 Bu-Geido Australia is an organisation of Karate instructors and their students, dedicated to the following of traditional teachings of Karate. The Japanese word “Bu-Geido” translates as the ‘artistic way of the warrior’. Accordingly, more emphasis is placed on the ‘Art’ of Karate rather than on any other aspect. To this end, the traditional objectives of self-control, self- discipline and humility are foremost in our teachings.

The Bu-Geido Australia was established in Sale, Victoria, when Geoff Reddish Shihan commenced teaching in August 1977. The formation of the B.K.A was preceded by the founding of the Sale Karate School in 1975. The organisation moved to Tasmania in 1985 where there are Dojo’s located in the North of the State and at Mornington, Lauderdale, Brighton, and Sorell in the South. The association’s full time office/Dojo is located at 6 Derinya Street, Mornington.

What Our Students Have to Say

My kids and I started at bugeido shotokan karate about 18 months ago. We all enjoy the traditional way of teaching and at the same time staying fit and active. For myself it's been life a changing experience, being over weight and unhealthy I'm now feeling great and dropping the kgs and I look forward to training nights. Cheaper than a gym membership and learning traditional karate what a great bonus. Thank you Sensei.
Chris
Parent & Student
Our 10-year-old son started karate a year ago after not feeling confident in his own ability to defend himself. Since this time, he has grown more confident and is more disciplined in his concentration. He is now almost 11 and he loves karate and is happy he has finally found an activity that he looks forward to. The Bugeido karate school keeps to the traditions of karate as a martial art and is what we were looking for to teach him about the importance of history, tradition and commitment.
Sarah
Parent
I started Karate a little over 6 months ago after watching my son participate and talk about it at home. As a 51-year-old with dodgy knees I thought I was too old for me to take up karate, but with a free try out lesson offered I figured I wouldn’t have anything to lose. I am now 52 and have been doing karate for over six months. I have not been this fit for 20 years and my knees are better than they have ever been. I am now training to enter competitions and am progressing though the grades towards my black belt. Thank you Sensei!
Steven
Parent & Student
I commenced my training with Bugeido way back in 1993 at the age of seven. 21 years later and I’m still here. Even after a short break from training, it’s as much home to me now (if not more) as it was when I was growing up all through my pre-teen and teen years. The quality of instruction I have received through this school is second to none and I’d recommend the school to anyone. Aside from the technical skill I have acquired, the self-discipline and the drive to be the best I can be attitude developed have played a very big part in my success to date in my professional career also. A big thumbs up from me!
Anthony
Student